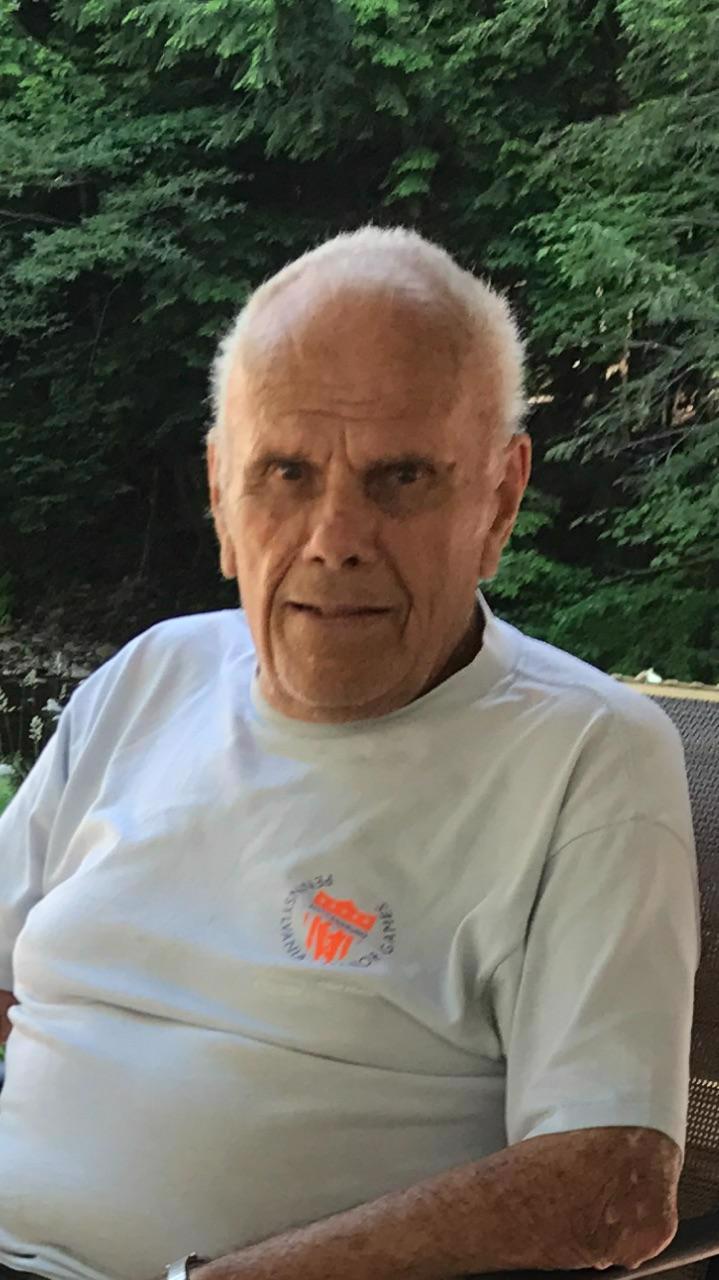 The Life of Norman Bensinger

Norman Bensinger, age 89, of Saint Clair, PA passed away Thursday, August 22nd, 2019 at Schuylkill Center in Pottsville. Born in Wadesville, PA on May 14, 1930, he was the son of the late Edwin and Helen (Bulharoski) Bensinger. Norman was a graduate of Pottsville High School. He served in the U.S. Navy as a seaman from July 22, 1948 till July 18, 1952. Norman worked as a delivery driver for Brokoff Dairy in Tumbling Run, then for Yuengling's Ice Cream in Pottsville for 29 years, then for the Schuylkill Haven Casket Company, and last for Seltzer Meats. Norman was an avid bowler and participated in many bowling leagues. In addition to his parents, he was preceded in death by his first wife of 27 years, Rosemary (Lawler) Bensinger on November 25, 1981; his second wife of 26 years, Janet (Harron) Bensinger on January 2, 2017, a daughter Kim Bensinger, a grandson David, and three step-children: Linda, Johnny, and Kevin. Norman is survived by a daughter Bonnie Davis and her husband David; three sons: Todd Bensinger and his wife Megan, Glen Bensinger and his wife Carleen, and Norman K. Bensinger; two grandchildren: Dawn and Matthew; and step-children: Sharon, Debbie, and Brian. Religious Service will be held at the Robert A. Evans Jr. Funeral Home in Port Carbon at 11AM on Tuesday, August 27th, with Pastor John Culbert officiating. Relatives and Friends are invited to a viewing Tuesday morning from 9-11AM at the Funeral Home. Interment with Military Honors will be held in the Schuylkill Memorial Park Cemetery in Schuylkill Haven. Please send condolences to www.robertaevansjrfh.com