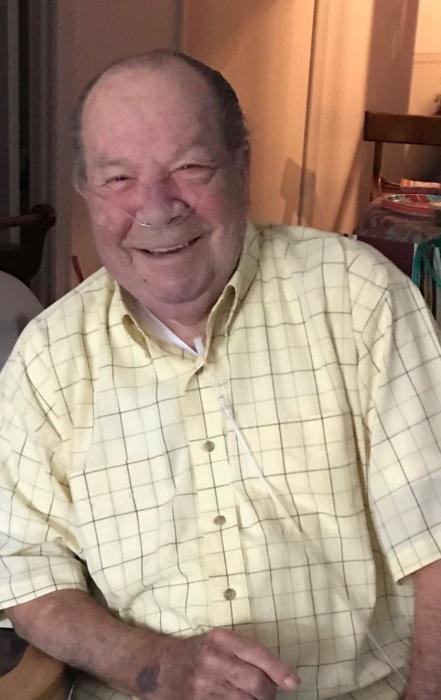 Don graduated Upper Darby High School, Class of 1953 and worked for 33 years as a manager with AT&T retiring in 1987.

Don became a Mason in May of 1990 and rose to the Senior Warden position. He was also active at the Christ Presbyterian Church in Drexel Hill until its closing in 2013.