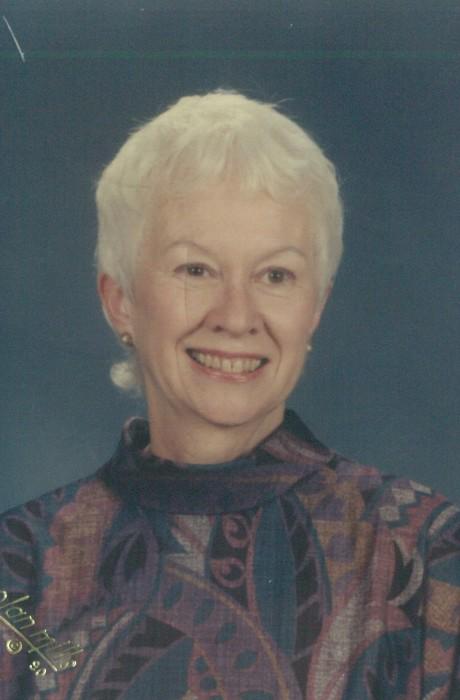 The Life of Irene E Scott

Irene was born on January 11, 1928 in Sarasota, FL to Hugh and Minerva Greer. As the wife of a U.S. Marine Corps Officer, she made a home in various places but lived most of her life in Virginia.

Irene was a woman of great faith and boundless unconditional love, and liked nothing more than when all her family would gather. She was an incredibly strong woman who was tested many times in her life. Irene was kind and grateful until the end. In her early life Irene had many different jobs and also volunteered. Locally she worked at the Free Lance Star, J.C. Penney, and volunteered for many years at Mary Washington Hospital Thrift Shop.

The family would like to thank the nurses, caregivers and administrators at Westport Rehabilitation & Nursing Center in Richmond for the exemplary care that Irene and her family received.

The family will receive friends from 4:30-6:00 p.m., with a rosary beginning at 4 p.m., on Sunday, August 25 at Covenant Funeral Service, Fredericksburg. A Funeral Mass will be held at 10:30 a.m. on Monday, August 26 at St. Jude Catholic Church, 9600 Caritas St., Fredericksburg. Interment will follow in Ivy Hill Cemetery, in Alexandria.

In lieu of flowers, donations may be made to the Fredericksburg Area SPCA at www.fredspca.org