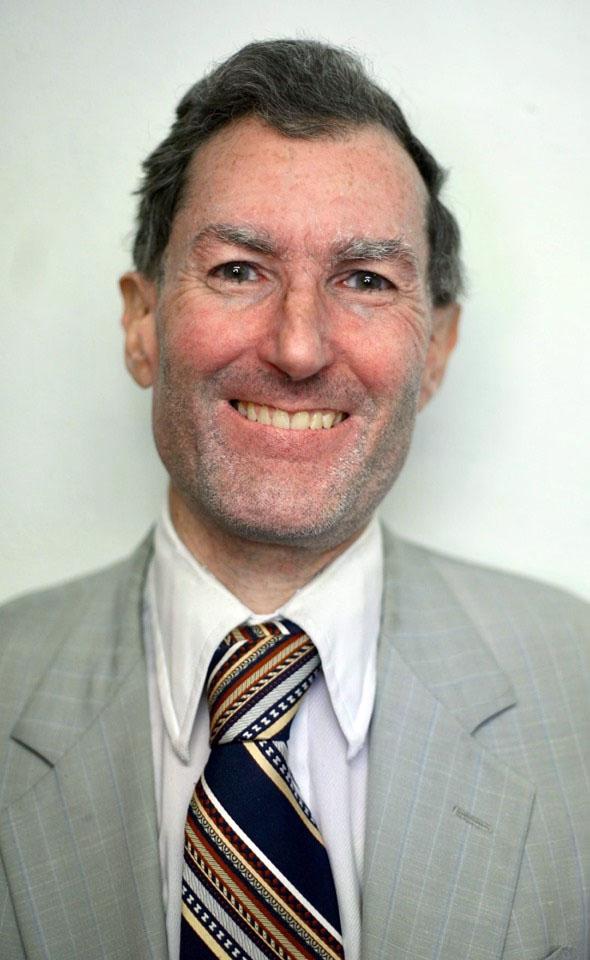 The Life of Stuart Crandall Stow