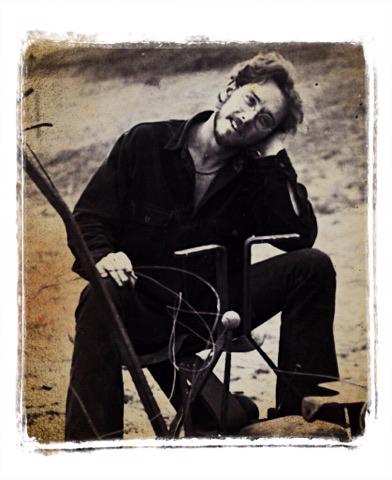 The Life of Owen Stuart May

It is with a heavy heart that we announce the passing of Owen Stuart May on August 13, 2019. His final hours were spent surrounded by the love of his family. Owen was born in Camden, NJ, spent most of his childhood in Upper Merion, PA and lived in Mont Clare, PA for the past 41 years.
He was predeceased in death by his father, Clifford May; by his brother, Gordon May; and by his granddaughter, Stephanie Burns. He is survived by his loving wife of 47 years, Patricia (nee Linde) May, sons Stephen Burns and Schuyler May, daughter Linde May, mother Frances May and siblings Kirk, Bruce and Calvin May. He is also survived by 6 grandchildren and 7 great grandchildren and many loving nieces and nephews.
Owen was a Vietnam War Era veteran, bravely seeing active duty with the 101st Airborne Division. After leaving the military, he spent most of his career in the landscape industry.
A memorial service will be held at the Chapel of Peace, West Laurel Hill Cemetery, 225 Belmont Avenue, Bala Cynwyd, PA 19004 on Saturday, September 14 at 1 pm with luncheon following the service.
In lieu of flowers, the family is requesting donations to the Gary Sinise Foundation.