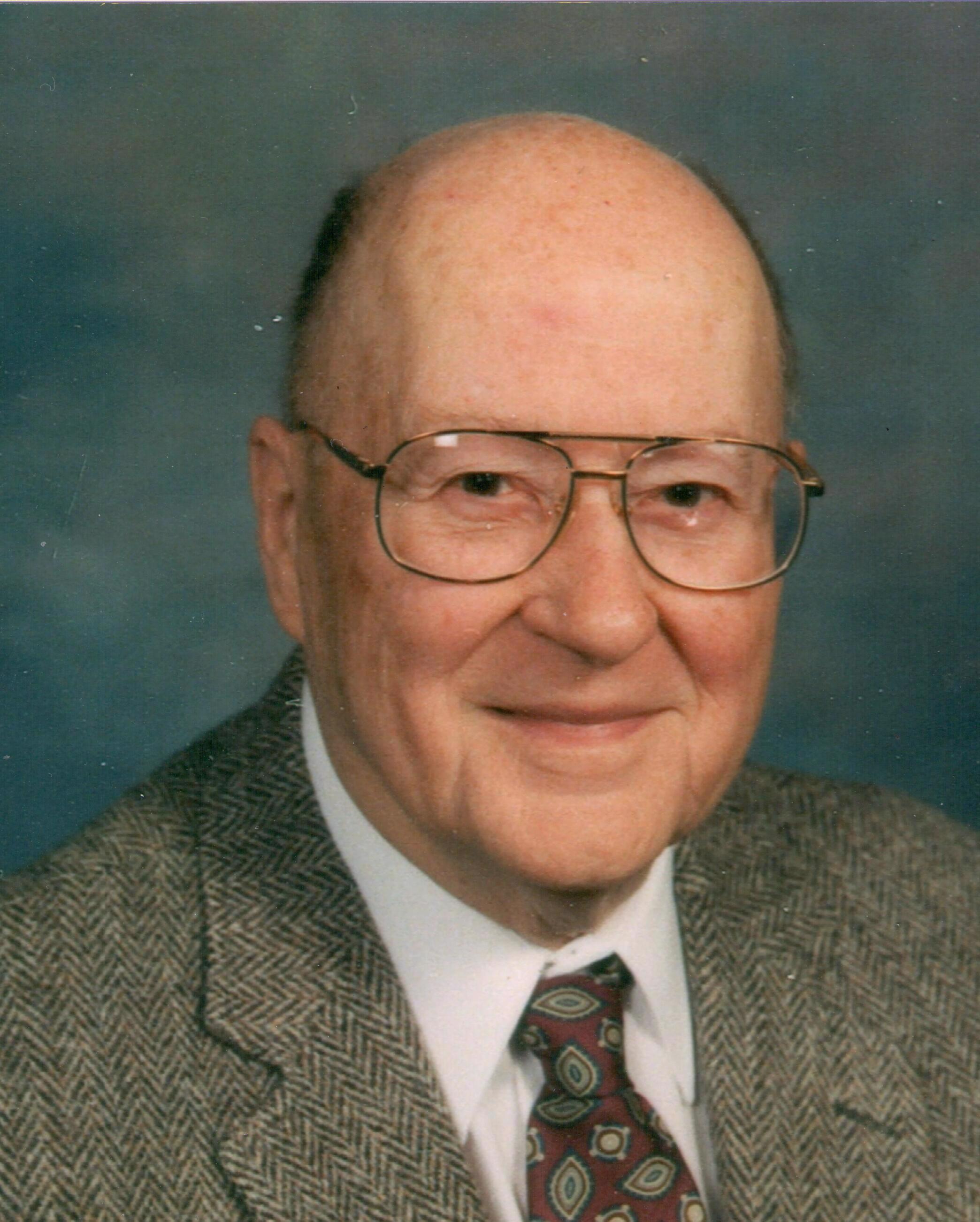 The Life of Lawrence A. Warner

Born in Easton, Larry was a son of the late Frank S. and Margaret C. (Breisch) Warner and was a member of St. Paul’s United Church of Christ, Fleetwood. He was also a member of Mansfield Lodge No. 36, F.&A.M., Washington, NJ, where he recently received his 65-year pin. Larry was employed as a Supervisor of machine shop planning for nine years at American Can, formerly Dixie Cup, Easton. He also worked as a Supervisor of machine shop and production mechanics at Binney & Smith, Easton for 11 years, and Manager of facilities, plant service and security at B. Braun, Bethlehem, for 11 years, until his retirement in 1983.

Larry was an accomplished musician, spending lots of time at his keyboard, recording CD’s for his family and friends.

He is survived by his grandchildren, Kenneth, husband of Joan Warner, Clearwater, FL., and Cindy (Warner), wife of Keith English, Montoursville, PA; great-grandsons, Aaron Westbrook and Andrew Warner. In addition to his wife and parents, Larry was predeceased by his son, Gary A. Warner, and his brother, Thomas E. Warner.

The family requests contributions be made in Larry’s memory to The American Cancer Society, 3893 Adler Place, Suite 170, Bethlehem, PA 18017 or online at www.cancer.org/donate.

Ludwick Funeral Homes, Inc., Topton, is in charge of arrangements. Memories and condolences may be recorded at www.Ludwickfh.com.

Filter Lawrence A. Warner's Timeline by the following Memory Categories

Condolences to family members and friends of Larry. I met Larry about 25 years ago relating to conversation about keyboards (he missed by five minutes purchasing one from me). Nevertheless we became good friends from that point - exhanging music conversation and equipment over the years. My wife and I made several trips to Weber Drive to see Arline and Larry. Recently perhaps the last year or so, we kept in touch often via phone - not only talking keyboards but solving the problems of the world!!!! The last two times I saw him at Cedar Crest around the end of July I knew things were not very promising and prayed for him. Ironically I mentioned him in my church and our president gave me a post card on August 4 to give to him. However I could not get any info of where he was located. I have that post card and if anyone would like to have it, I would be willing to send it to them. I Have wonderful memories of Larry and Thank God for having him as a friend. May the music continue.