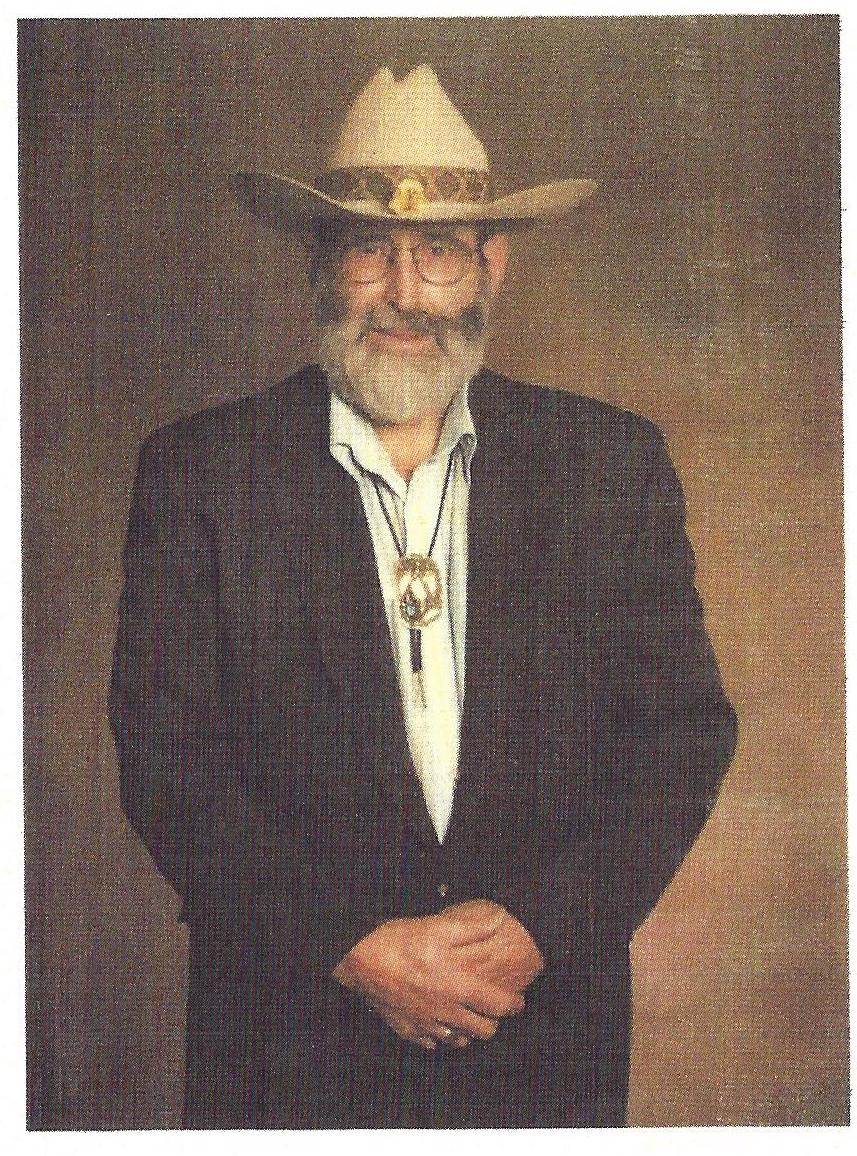 The Life of Roger Paul O'Neal

Paul O'Neal 79, passed from this world on Wednesday, April 24, 2019 in Olathe, Kansas. Born in Bemidji, MN to Neva Harris and Arthur Delos O'Neal from Irish/German farming stock. He was raised in Dubuque, Iowa, eldest of five, including three brothers,(Alan, Ardell, Cecil), and sister (Juanita). He helped his dad care for a dairy herd owned by a convent, and later worked in his mother's doughnut shop. After graduation from Dubuque High, he went to work in a bakery. He married Sharon Smith in 1961 and enlisted in the Air Force in 1962. He served 5 years, four months including during the Vietnam Era in San Antonio, Texas, and Biloxi, Mississippi, and then deployed to a remote radar site, Sparvon, Alaska. He and Sharon adopted two daughters, Heidi Marie (deceased) and Nicole LeeAnn. He and Sharon divorced in 1980 and he moved to Kansas City as a bakery manager with Dahl's Grocery Stores. In 1982 he met Martha Knight Hide in the KU Medical Center lobby while moonlighting, driving for two dialysis centers. In 1987 he proposed marriage and a move to Alaska, and she deferred at that time. He ended up staying in KC and went to work at the United States Post Office Bulk Mail Center. One of his dreams was realized with the purchase of a $500 pop-up camper in 1990. In 1996 he and Marty began dating again, and he proposed marriage again. They eloped with best friends Bonnie and Bob Glade to Ashville North Carolina in 1997 and years of camping adventures began. His only trip outside the continental United States was a mission trip with brother Ardell to Orangewalk, Belize to help build a school, where his electrical skills were of utmost value. Marty was active in the American Business Women's Association, so Paul became her partner including conventions from Hawaii to Florida. When she was a Top Ten in 2003, Paul became the 11th member of the group, attending annual reunions with the ladies multiple years since. He loved being step dad to Marty's children, Lisa and Jim and he became the beloved patriarch of her family which has expanded to step grandchildren Aubrey and Austin Horn(Lisa's children) and Rachel, Jonathan, Sarah and Adam Hide(Jim and Paige's children). One of the greatest joys of his life was holding his first great grandchild, McKenzie Horn on the day of her birth in 2018. He has enjoyed Marty's foster children, including Mary, John (Susan), Will (Charity), Katrina, Maggie, and Dan, and foster grandchildren including Christina, Allie, Jake, and Austin, Hope and Faith. Paul retired from the US Post Office after a stroke in 2000, and soon began his final career for Home Depot in the Electrical Department which he loved, until his Parkinson's became disabling in 2014 and he finally retired at 74 with a left knee replacement, and a new heart valve. He retired from Home Depot with many recognitions, including a special award for Customer Service. He has continued to enjoy trading stories and wisdom with friends from Coffee Bay Coffee Shop which is reincarnated on Saturday Mornings at Black Dog in Lenexa, and with former neighbor and friend Gary Blakeman, Steve and Trish at Scooters on Fridays. On Tuesdays and Thursdays he has attended exercise classes with OT Kathy, lunch and played Sequence with buddies at the Parkinson's Foundation. In Fall, 2018, the Parkinson's started winning the race and the heart began to fail again. The journey got rough but thanks to so many doctors, therapists, caregivers like Cindy and Angie, and beloved doctors, he kept going. The journey ended peacefully on April 24 2019 at Good Samaritan Care Center. He loved adventures and we had a lot of fun. We will miss him so.