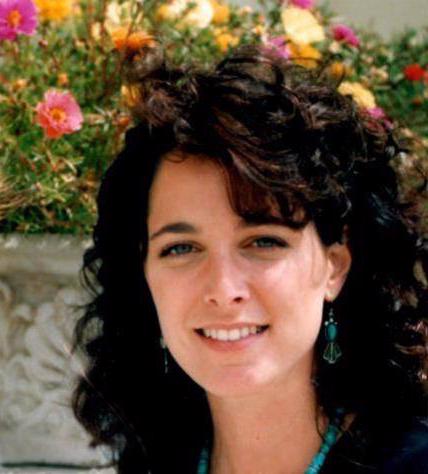 The Life of Benna Martucci

Born and raised in Lower Merion, Pennsylvania, Benna Lit Martucci was an educator, devoted mother, and enthusiast of The Arts.

She earned both her bachelor’s and master’s degrees from Cabrini College, where she graduated with honors. She was a teacher in the Haverford School District where she taught an array of subjects including English and Radio Arts. She brought her considerable knowledge of the Arts and culture to her students in notably innovative and engaging ways. Benna was the recipient of ‘The Secondary Education Award’ and also taught at the Mariana Bracetti Academy Charter School in Philadelphia and the Lower Merion Night School in Montgomery County, Pennsylvania.

A lifelong member of Hadassah, she was also an invited member of the Lambda Iota Tau International Honor Society and The Broadcast Pioneers of Philadelphia.

She was the daughter of legendary radio personality Hy Lit and Miriam Kwatny, and the step-daughter of civil rights and broadcasting trailblazer, Bob Klein. She made her first public appearance at seven years old, on her own custom go-go stand, dancing on the syndicated ‘Hy Lit Dance Show.’ Her love of dancing to Soul Music and Progressive Rock never stopped. Nor did her quest for knowledge.

An avid reader and writer, with a particular talent for writing poetry, Benna also possessed a golden ear for music and took those musical programming talents to the radio station of Haverford High School where she was a faculty adviser and sponsor. Benna also wrote poetry and short stories under the nom de plume, ‘Red Cap.’

A resident of Ardmore, Pennsylvania, Benna lived a life of deep and abiding appreciation of artistic endeavors, particularly music, poetry and literature. Perhaps her greatest expression of these devotions was her work with her students.

She brought in special speakers to help her students understand ‘struggle’ as seen through the study and appreciation of African American History. She was a strict and vigilant egalitarian. Her daughter Noa summed it up neatly, “My mom always emphasized diversity and the acceptance of all, throughout her professional and personal life.”

Benna is survived by her loving children, Noa and Alec Martucci, her fiancé John DePrince, her brother Sam Lit, and her mother Miriam H. Kwatny.

In lieu of flowers, please send donations in Benna’s name to Musicopia at Musicopia.net.