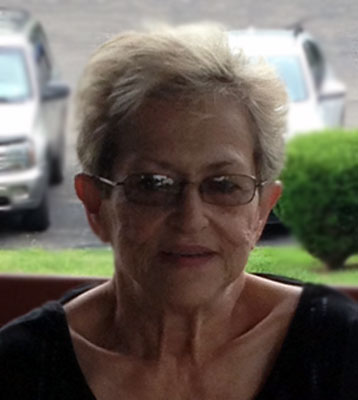 The Life of Judith L Pappas

She was born on June 20, 1944, in Youngstown, the daughter of the late Andrew and Dorothy Antrim Fergus Sr.

Judy graduated in 1962 from Austintown Fitch High School. She worked as an assembler at Packard Electric in Warren and after 20 years, she retired in 1996. Judy was an avid cook and baker, and loved it so much, she cooked at Alberini’s Restaurant for six years. Judy also attended the Ohltown United Methodist Church.

Funeral services will be held at the Lane Family Funeral Homes, Mineral Ridge Chapel, at 11 a.m., on Friday, April 24, 2015, where the Rev. Teresa C. Smolka will celebrate Judy’s life.

Judy will be laid to rest at Green Haven Memorial Park, Canfield.