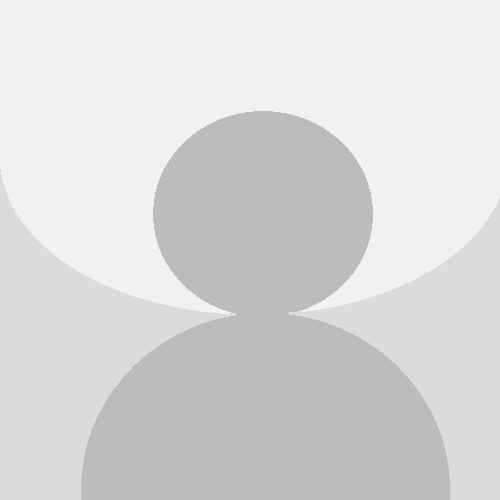 The Life of RONALD S DRAGER

Ronald S. Drager, 89, of Exeter Township, passed away Friday, February 7, 2020, at Penn Sate Health-St. Joseph Hospital. A member of St. Catherine of Siena Parish, he was the husband of Ann G. (Trulinos) Drager, married for 65 years. Born in Mt. Wolf, Pa., Mr. Drager was the son of the late Lawrence L. and Viola M. (Stayer) Drager. He graduated from Manchester High School in 1949, having been a student athlete in baseball, soccer and basketball. He later graduated in 1951 from Montgomery Junior College and continued his education at Pennsylvania State University. A member of XXI Corps of the U.S. Army, Ronald was deployed to Pusan, South Korea. He later rose to the rank Captain and served in the U.S. Army Reserves for 13 years. He was a system operations manager for General Public Utilities (Metropolitan Edison) for 43 years, retiring in 1994. He enjoyed the outdoors and helped build Pioneer Camp, his family’s cabin, in Union County, Pa., where he would hunt and fish. Some of his other hobbies included skeet shooting at the Cacoosing Gun Club, bowling and golfing. For 40 years, Mr. Drager took his family on vacation to Chincoteague, Va. The family fell in love with the island, making it an annul tradition for its 50 plus family members. In addition to his wife, he is survived by his children: Mark S. Drager, husband of Kathleen Drager, of St. Leonard, Md.; Timothy L. Drager, husband of Deborah Drager, of Pottstown; James M. Drager, husband of Michelle Drager, of Morgantown; Steven P. Drager, husband of Deborah Drager, of Exeter Township; Carol A. Stellwagon, wife of Dean Stellwagon, of Mohrsville; and was preceded in death by his son, Robert D. Drager, in 2009. Mr. Drager is also survived by his grandchildren: David, Tamala, Christine, Spencer, Beth, Megan, Matt, Sara, Thomas, Michael, Jeffrey, Samuel, Joseph, Dylan, Lauren and Christian; six great-grandchildren; and his sister, Lois Hammond, of Stewartstown, Pa.; and was preceded in death by his sister, Elfreda Herbst. There will be a viewing for friends and relatives at Bean Funeral Home, 6 Fairlane Road, Reading (Exeter Township), PA, Wednesday, February 12, 2020, from 5:00 to 7:00 p.m. A time for family remembrance will begin at 7:00 p.m. Mass of Christian Burial will be celebrated at in St. Catherine of Siena R.C.C., 4975 Boyertown Pike, Reading (Exeter Township), PA, on Thursday, February 13, 2020, at 11:00 a.m. A viewing for friends and relatives will be hosted from 9:30 to 10:30 a.m. Entombment with Military Honors rendered by the United States Army Guard will follow in Gethsemane Cemetery Mausoleum, 3139 Kutztown Road, Laureldale, PA. On behalf of his son, Robert D. Drager, and in lieu of flowers, contributions may be made to the American Cancer Society